Ascent, the first in my new House of Normandy series,

Discover the emergence of a new, powerful dynasty, the House of Normandy, in Ascent, a fictionalised story of Poppa of Bayeux, handfasted wife of Rollo (Hrólfr) the Viking! 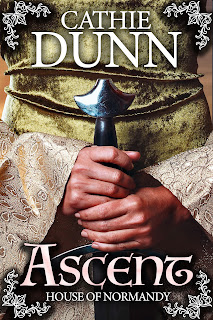 Grab your *free* Kindle copy now! I hope you'll enjoy your journey back to ancient Neustria. 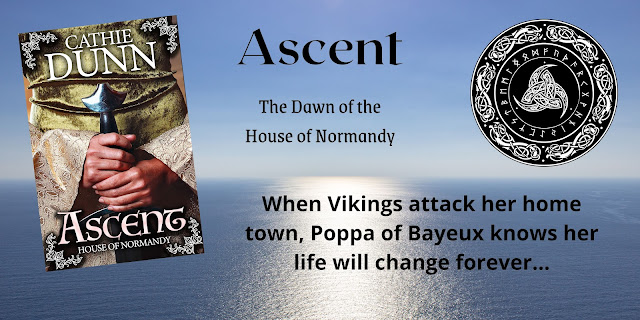