The day has arrived - Highland Arms is released!

Highland Arms has hit the electronic bookshelves!
Find your copy at The Wild Rose Press

Highland Arms is a historical romantic mystery set in the Scottish Highlands a few years after 1715 Jacobite Rebellion. Meet smugglers, rebels, murderers, seals - and two characters who appear to have nothing in common! Will the dangers they encounter bring them together, or pull them apart?


Get a visual of the plot - check out the Highland Arms teaser!


Betrayed by her brother’s lies, Catriona MacKenzie is banished from her Edinburgh home to her godmother’s remote manor in the Highlands. While her father ponders her fate, Catriona’s insatiable curiosity leads her straight into trouble--and into the arms of a notorious Highlander.

Five years after an ill-fated Jacobite rebellion, Rory Cameron works as a smuggler to raise money for the cause--until Catriona uncovers a plot against him and exposes his activities. Now Rory is faced with a decision that could save their lives or destroy them both.
(c) Cathie Dunn / The Wild Rose Press 2011 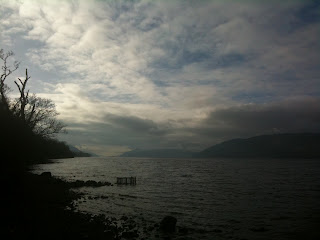