Regan Black at My Place

March 25, 2012
On this sunny - if a little hazy - spring Sunday, I welcome fabulous romance author Regan Black. Her Shadows of Justice series, set in the future, is an intriguing read. The future certainly provides plenty of scope for imagination!

As I'm off to clean the garden furniture, I hand My Place over to Regan. 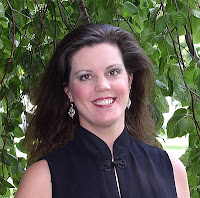 Cathie, it's a pleasure to be your guest today. This is a terrific blog feature and I'm excited to share 'my place' with your readers. As an author, I focus primarily on crafting action-packed paranormal romance and urban fantasy novels. The Shadows of Justice series (Justice Incarnate, Invasion of Justice, Veil of Justice, Tracking Shadows and Shadows to Light) has a cast of characters that keeps me on my toes with psychic abilities, reincarnation, smugglers, assassins, and some seriously dark villains too.

When I started writing this series and placed it in the year 2096, it set my imagination free to explore all kinds of plots and developments from scientific advancements, to a micro-managing government (they outlawed caffeine!) to correcting a multitude of injustices.
My Place:
Chicago! This series needed a strong place to be the framework and backdrop for my uniquely talented characters. Setting a story in the future, I wanted readers to have something more familiar as a touchstone during the adventure, so I wanted to use a real place. As one of my favorite cities, Chicago was a natural fit. While I took some liberties with how the city changes by 2096, I've tried to stay true to the heart of Chicago. I love the energy of Chicago with its dynamic history, the abundance of museums ranging from art to science, and let's not forget the pizza! 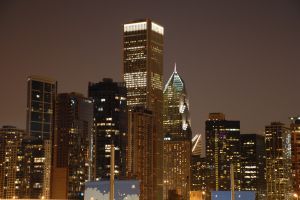 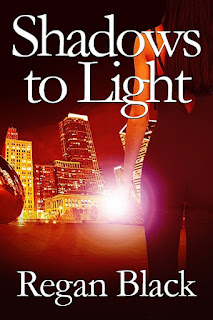