July 15, 2012
Today, I welcome fellow romance author, Elysa Hendricks to My Place. I love the photos she's sharing with us. The wild countryside is so inspiring. Enjoy!

Elysa Hendricks is 5'6" tall. She has curly hair and brown eyes. She's an author, a wife, a mother and a daughter. The rest is too boring to mention and is subject to change without notice.
In addition to writing gritty western historical romances, Elysa also likes to spend time in the present with her contemporary romances, visits the future in her sci-fi romances and dreams up other worlds in her fantasy romances.

My Place:
THIS HEART FOR HIRE is set in Southwest Texas during the early 1870's. 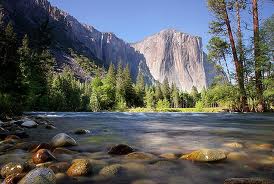 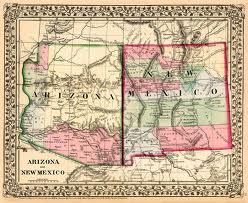 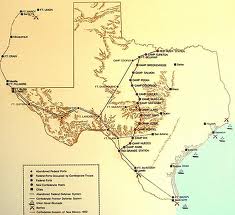 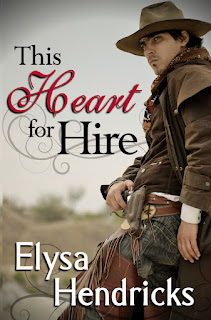 A convent reared innocent and a gunslinger with no memory struggle to survive and find love while crossing the dangerous west Texas frontier.

Abandoned by his father and betrayed by his half-brother and fiancée on the eve of his wedding, JAKE GALLAGHER no longer believes in love. Though he longs to go home, his undercover work for the Texas Rangers keeps him in a lawless Texas border town. Even though it jeopardizes his mission he refuses to stand by and watch outlaws rape and murder a young woman. Getting shot and losing his memory wasn’t part of his plan.

While fleeing from her stepfather’s plans to steal their ranch, CHRISTINA GOODWIN witnesses her brother’s murder and is left in the hands of a merciless band of outlaws. Raised in a strict convent, Christina has little knowledge of men or the world, its dangers and temptations. Frightened and alone, she is forced to accept the help of the dark gunslinger who rescues her. Though drawn to Jake’s potent masculinity, she hesitates to trust him, fearing her stepfather has sent him to bring her back. Unsure of Jake’s motives for helping her, she struggles against him, determined to find a way to avenge her brother’s death and regain control of her ranch from her stepfather. 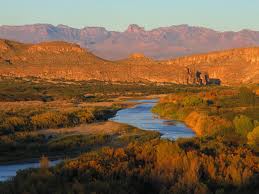 Excerpt:
Christina's eyes widened at the sight of the bulge threatening to escape the gap in the man's trousers. She could almost still feel it pressing against the juncture of her thighs. Her hands trembled in rage.
"How dare you touch me?" She tightened her grip on the gun with one hand and with the other dragged the blanket up in an attempt to cover her torn nightdress.
He shrugged his shoulders. "I apologize for my ungentlemanly behavior."
He didn't sound sorry, he sounded amused.
What should she do now? Shoot him? The thought tempted her, but what about the men downstairs? He'd saved her from them. But for what purpose? Perspiration prickled under her arms.
"You know how to shoot a pistol, Kitten?"
"Be quiet or you'll find out. And stop calling me that ridiculous name. I need to think."
"Anything you say, ma'am."
Nothing in her convent training prepared her for this situation. The only men she remembered dealing with were Father Jose, her brother Christopher, and her stepfather. This man was nothing like them.
In the dimly lit room, she couldn't make out the man's features, but he appeared tall, with broad shoulders and lean hips. He exuded an aura of strength and power. Even Mother Superior would have trouble giving orders to this man.
She gulped and felt her skin grow warm. Bruised and battered, physically and mentally, she longed to curl up under the covers and weep. She couldn't. Christopher was gone, dead, killed by the men below. The sound of a shot had jolted her from sleep just before a man burst into her room.
Alone now, she didn't have time to weep. She needed to be strong.
Struggling to make sense out of the events, her brain refused to function. The terror of the last hour, combined with her travel exhaustion, left her lost and confused.
The floorboards squeaked as the man shifted his weight.
"I said don't move." Her voice shook, along with the gun.
"Yes, ma'am."
Christina focused on him. Unless she took care she would join her brother...or worse.
"If you don't mind, it's a mite chilly." The man gestured toward his shirt lying near the foot of the bed.
Christina stared at his bare chest. Chilly? She felt hot. She nodded curtly.
He bent over and picked up his shirt.
"Back over there and get dressed." She used the heavy gun to motion him toward the room's far corner.
He complied, but the small room still left him too close for her to relax.
Tears started at the back of her eyes. She blinked them away. Christopher was dead and the blame lay with her. He hadn't wanted to stay in this seedy little town, but after two weeks on the trail, she begged for one night in a real bed.
After she overheard their stepfather's plans, she persuaded Christopher to flee the Rocking A ranch, though he argued they should stay and confront the man.
If they had stayed, would Christopher be alive? Or would they both be dead?
Four years younger than Christopher, Christina didn't know her brother well. For the last twelve years Christopher lived in St. Louis with their uncle, while their stepfather left her to be raised in the convent. Though they corresponded, only within the last month were they reunited.
Their childhood affection remained intact, but they were strangers. Still, she would miss him.
The gun barrel tipped downward. Her gaze followed. She swallowed at the sight the gun now targeted on the man. Tightening her grip, she lifted both her eyes and the gun upward.
Dangerous. The word came to mind as Christina watched the man button his trousers and pull on his shirt. He moved with the fluid grace of a big cat.
She remembered the strength his rugged body held and how easily he took control. The memory of his hard muscles holding her helpless against the bed made her shudder. Still, he hadn't hurt her. His grip, while inflexible, wasn't painful. Not like those other men who pawed her with hurtful hands. Yet, if not for the gun she held, how long before he finished what he started?
"May I sit?"
Christina jumped. She did it again, allowed her mind to wander. The man stood in front of her, his chest practically touched the muzzle of the gun. His closeness reignited her fear. Scrambling backward on the bed, she lost her balance and tumbled sideways. The gun slipped from her moist fingers and fell with a clunk to the floor at his feet.
Afraid to raise her eyes, she sprawled helpless across the bed. What would he do now? Rape her? Shoot her? Unsure what rape entailed, she didn't know which fate would be worse.
"I think you dropped this." The man's voice, low and soothing, penetrated her haze. She forced herself to look up at him.
One knee on the bed, he loomed over her, a dark, threatening presence. The gun rested loosely on his open palm.
Her eyes widened in shock. He was giving her the gun! Was it a trick? 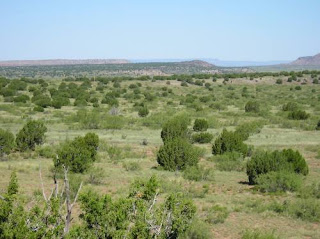