December 07, 2013
Ahh, the cold season is upon us. Lounging on the sofa by a roaring fire, with a mug of tea or glass of wine, and enjoying a good read! ;-) So, what's better than stocking up on some fantastic releases when they're on special offer. Like now!

The Crooked Cats are having their annual winter ebook sale from 7th-14th December 2013! All their ebooks (apart from latest releases) are available on Amazon for only 77p / 99c!

So, don't hesitate to grab your copy of a 5* gripping historical romantic murder mystery! 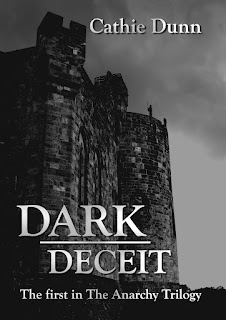 You can also find more reads from the talented Crooked Cat Publishing authors
on Amazon! Only from 7th-14th December!