Crooked Cat Publishing are due to release Dark Deceit in paperback - with a shiny new cover! It has recently been re-edited and should be available on the 2nd anniversary of the ebook release, in February! 
Now, for a limited period only, the Kindle version is available for 77p / 99c!

If you haven't read it yet, here's your chance:


And if you prefer to hold your books and turn the pages, watch out for the brand new paperback version, coming soon! :-) 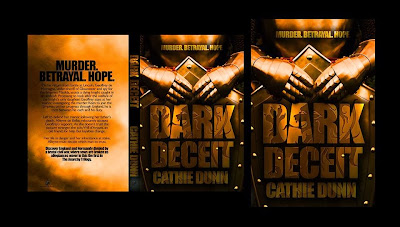