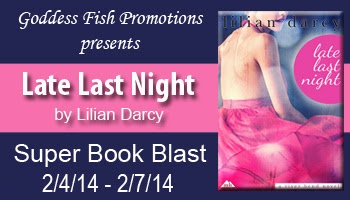 It’s May 1996 and Marietta High School English teacher Kate MacCreadie is almost at the end of her rope, torn between the demands of her work and her heavy involvement in helping her younger brother Rob and his wife Melinda take care of their five young children on the MacCreadie family ranch.

When Marietta’s fine-looking new sheriff, Harrison Pearce, pulls Kate over for her third traffic violation in as many months, they both know it’s a sign that something has to give.

Kate finds it almost a relief to be told by this calm, strong man to get her life in order, and then she just keeps on seeing him - at school after there’s been a suspicious break-in, on the evening of the prom when he’s off duty and driving his nephew and friends to the event in one of his brother’s gorgeous vintage cars.

Late that night, after prom is over, a tragedy at River Bend Park brings Kate and Harrison together yet again, and this time, in the highly charged atmosphere, Kate discovers that she never wants to let him go. But with his divorce still fresh, is Harrison ready for someone new? 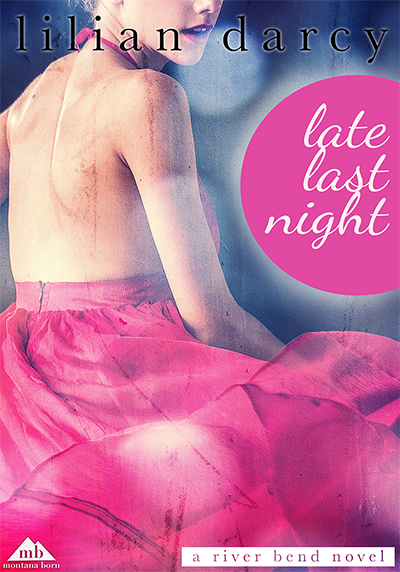 He gave a slow smile, looked her up and down… or actually the opposite, down, then up… and reached forward, into her hair. He pulled off the sunglasses she’d pushed up there when the sun had dropped behind the mountains. Then he reached again, and showed her the glasses she’d spent ten minutes looking for after Annette and Gary Shepherd had left, back at school. They’d been on the top of her head the whole time.

Finally, he took the spare pair sitting right on the end of her nose, that she’d been unconsciously peering over as she drove, and had totally forgotten about. The six earpieces of three sets of spectacles made a tangle in his big, upturned hand.

“Ah,” she said, and took them from him. She would have been deeply embarrassed if he hadn’t been smiling at her. His smile was as calm as the rest of him. It quietly lit his face from the inside, twinkled deep in his eyes, and had a hint of wicked appreciation that might be purely her imagination.

“So I’ll hear from you tomorrow about the tail light,” he said.

He really was letting her off! “Yes. You definitely will. Thank you. Thanks so much.”

“I mean seriously, don’t mention it to anyone, okay?” Definitely a twinkle in his eyes now. “Because I’m not supposed to do things like this.”

She climbed back into the pickup, started the engine and set off carefully, knowing he was watching her. 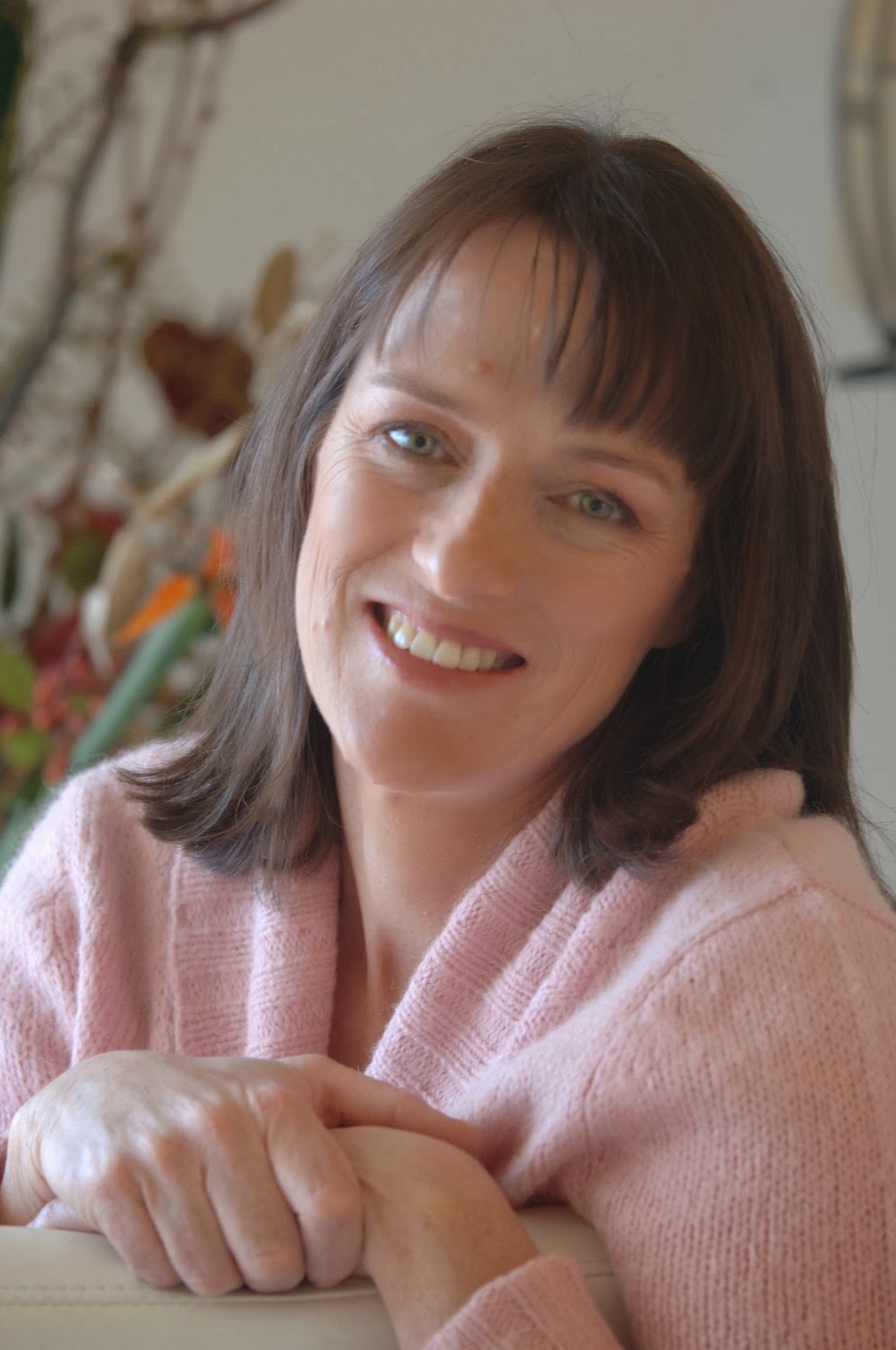 Lilian Darcy is a five-time Rita™ Award nominee who has written over eighty romances for Harlequin, as well as several mainstream novels. She has also written for Australian theatre and television under another name, and has received two award nominations for Best Play from the Australian Writers Guild. In 1990 she was the co-recipient of an Australian Film Institute award for best TV mini-series.

The author and publisher will be awarding a $10 Amazon gift card, Valentine Mug and yummy candies to a randomly drawn commenter during the tour (US only).

For more chances to win, follow the tour here:  http://goddessfishpromotions.blogspot.co.uk/2014/01/super-book-blast-late-last-night-by.html 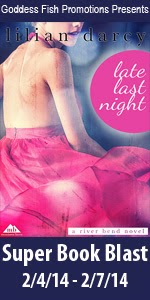