February 15, 2014
The Cats at Crooked Cat Publishing are holding a brief Valentine's Day (or should I say, weekend) sale!
All their Kindle ebooks, including the latest releases, will be at 99p / 99c!

But only until Sunday night!


Browse the fabulous range of books from my fellow Cats:


Of course, my very own Dark Deceit's in there, too! Find it here: UK or worldwide! 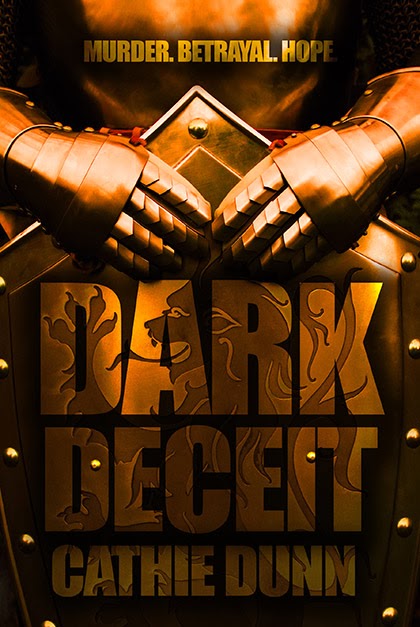