So, be transported to another place in time, and enjoy!

A new life begins for her thousands of miles from home. 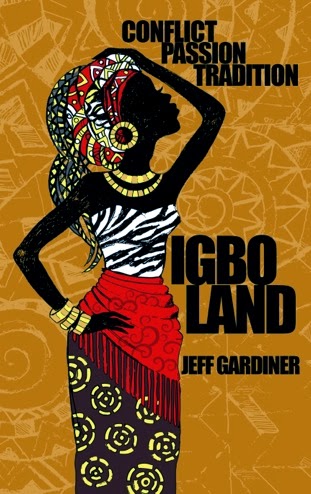 Lydia and Clem Davie arrive in an Igbo village in Nigeria in July 1967 just as civil war breaks out, but Lydia has trouble adjusting to life in West Africa: a place so unfamiliar and far away from everything she truly understands.

Initially, most of the locals are welcoming and friendly, until one or two begin a frightening campaign of anti-white protests.

Lydia’s life is changed irrevocably after she meets enigmatic Igbo doctor, Kwemto, and war victim, Grace. Through them Lydia learns about independence, passion and personal identity.

Conflict and romance create emotional highs and lows for Lydia, whose marriage and personal beliefs slowly begin to crumble.

Will this house in a Nigerian bush village ever seem like home?

The following extract from IGBOLAND describes Lydia’s first morning in her new home in the Nigerian bush village, Ngkaluku. She’s struggling to come to terms with the very foreign environment and the culture shock, although her husband Clem is relishing his new role: 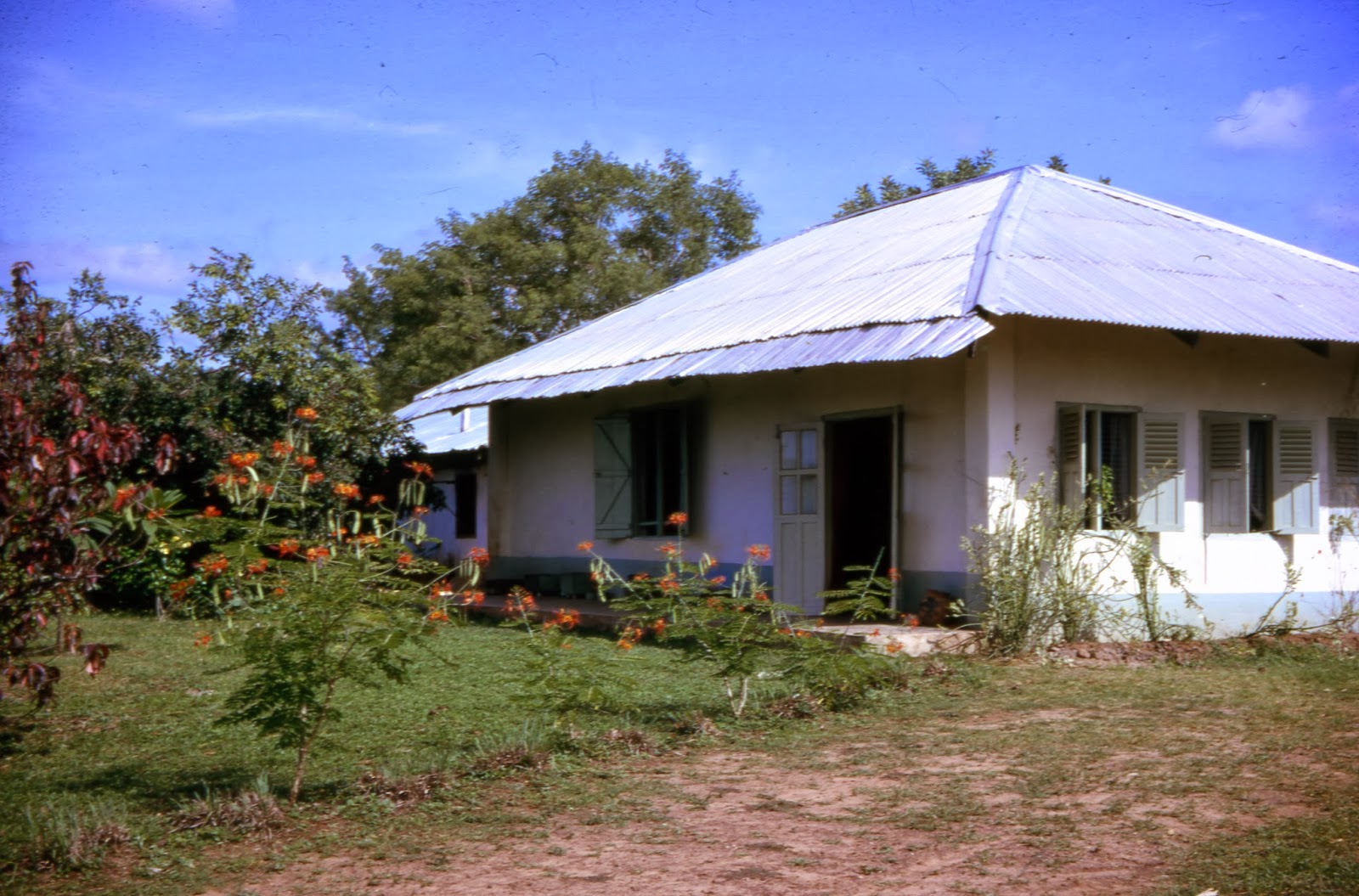 Jeff Gardiner is author of 'IGBOLAND', a tale of passion and conflict set in Nigeria during 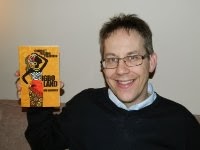 the 1960s Biafran War; and of 'MYOPIA', a novel about bullying and prejudice. Both are published by Crooked Cat Publishing.

Jeff is also author of 'A Glimpse of the Numinous' - a collection of short stories (horror, humour, romance and slipstream)from Eibonvale Press. One review stated: "... his stories are genuinely fascinating, weird and original."
His third novel,'TREADING ON DREAMS', a contemporary romance, will appear in March 2014 from Tirgearr Publishing.
'The Age of Chaos: the Multiverse of Michael Moorcock' is a non-fiction work presently being revised and updated; it includes a lengthy introduction by Michael Moorcock himself, plus new chapters and interviews.
Many of his stories are available in anthologies and on websites. 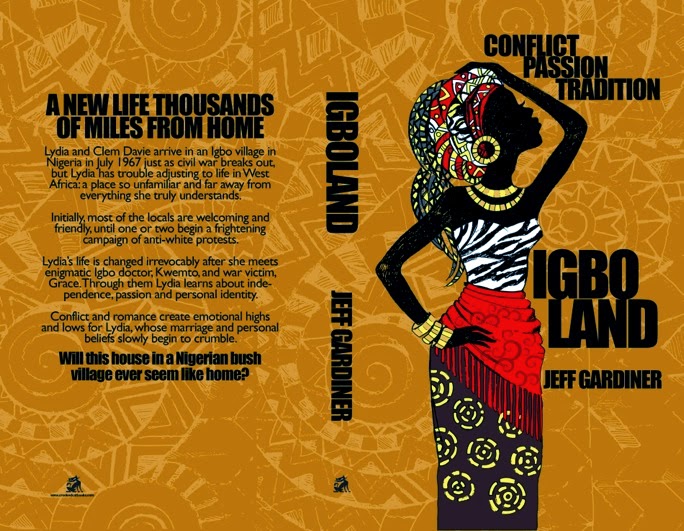