Miriam Drori - Neither Here Nor There - Release Tour

Miriam, originally from England, now lives in Jerusalem. Her romantic novel, Neither Here Nor There, is now available.

Background to the Novel

There have always been different types of Jews – some more observant and others less observant. 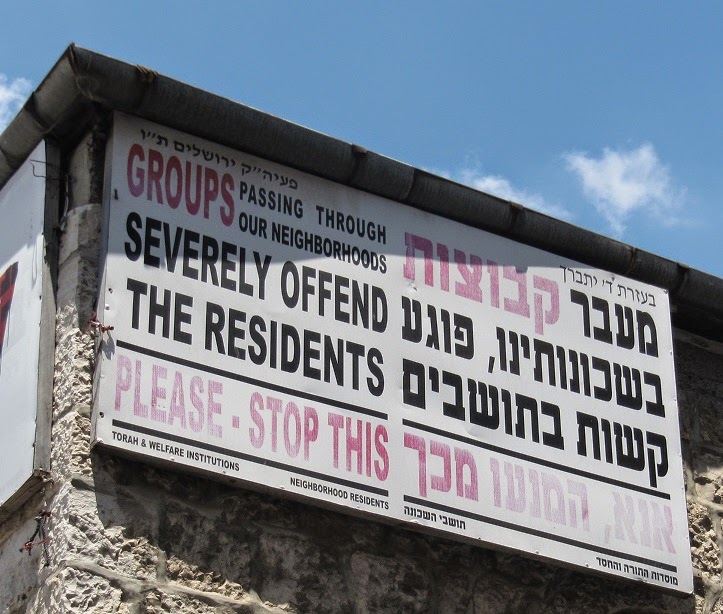 Even in the time of Jesus there were the Pharisees and the Sadducees. Today, there are several branches of Judaism ranging from one extreme to the other. The most observant belong to the haredi community (and within the haredi community there are various sects). That’s the one whose menfolk wear black hats and black suits with tassels hanging out. There are others who wear long cloaks that are either black or striped black and white. The women always keep their arms and legs covered, and married women cover their hair. In Israel, they live in certain neighbourhoods and a large number of them live in parts of Jerusalem. The segregation works both ways. They want to have roads closed on the Sabbath and holidays. They want to see people dressed as they are in their neighbourhoods. 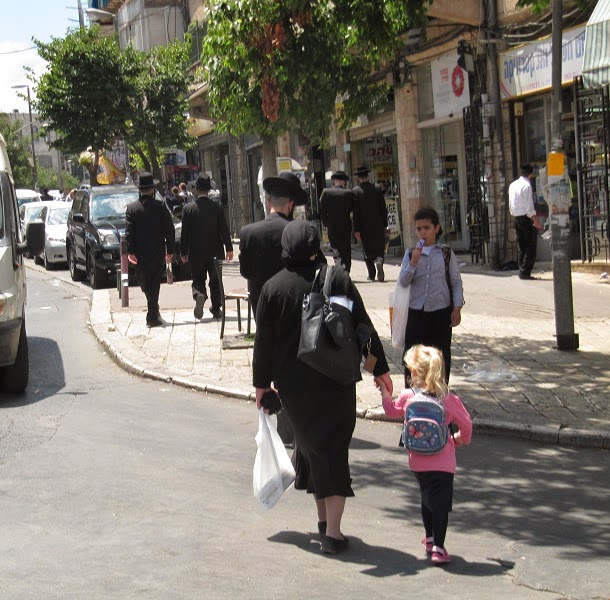 This is the community into which Esty, the heroine of Neither Here Nor There, was born. This is where she was brought up to be a devout woman. And this is where her family and the wider community expect her to live for the rest of her life. Where she will marry a man introduced to her by a matchmaker. Where she will live in a small, two-bedroomed flat. And where she will give birth to a large number of children. Or so they believe.

Mark, on the other hand, the hero of the story, grew up in a much more liberal family in London. He is coming to terms with living in a new country and speaking a new language and doesn’t expect to have any connection with the haredi community.

While generally maintaining the light tone of a traditional romance, this novel touches on several complex issues: arranged marriage, escaping from a closed community, extremism, life-changing decisions and emigration. I’ll be returning to those issues as I hop around the blogosphere. 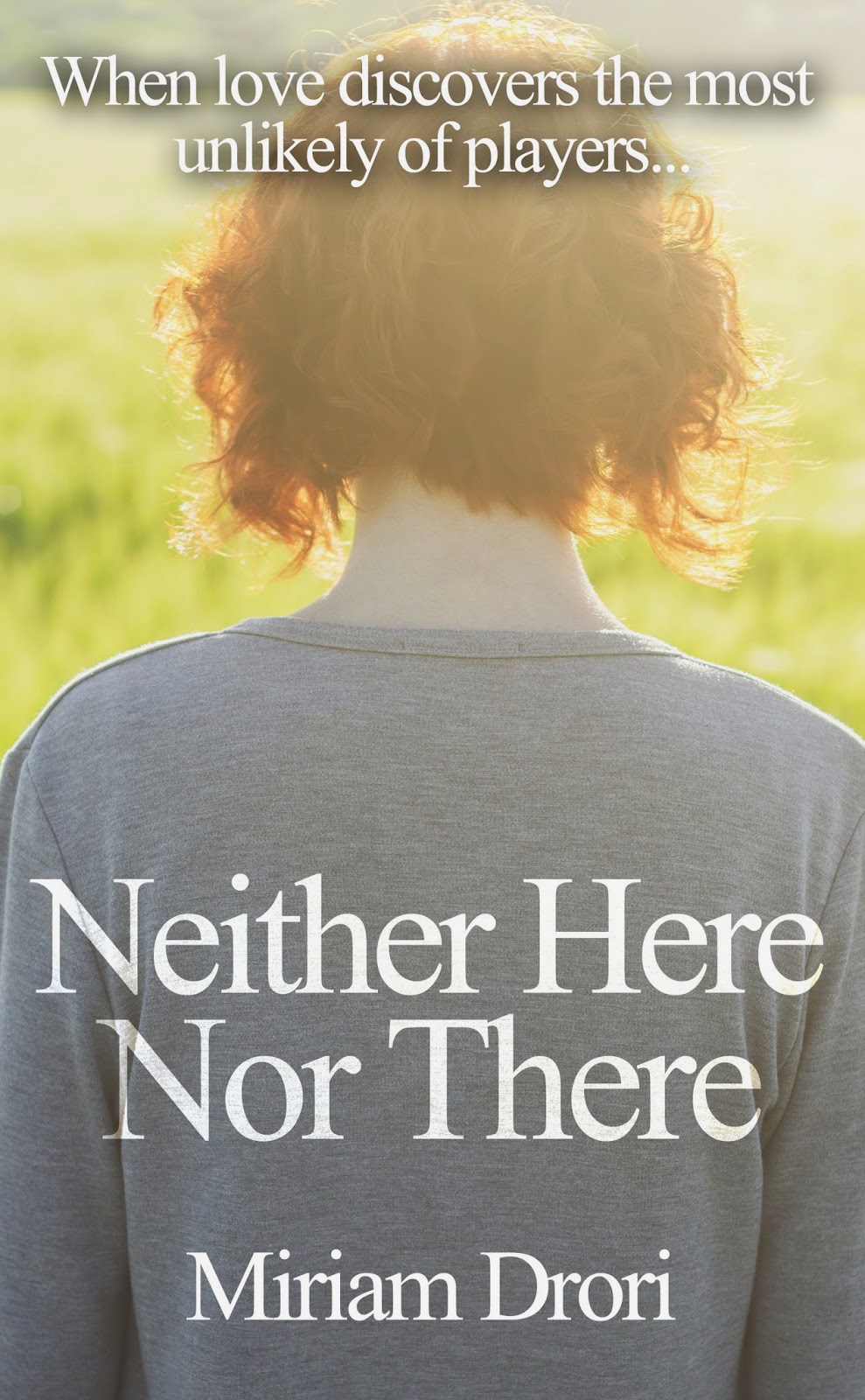 Love in an exotic setting.

Esty’s life was laid out for her from birth. She would marry one of a handful of young men suggested to her and settle down to raise a large family in a tiny space within the closed community of her parents, near to and yet far from the modern world.

But Esty has decided to risk all by escaping while she still can. Will she make it to the other side?

Mark, who is struggling with his own life changes, hopes that Esty will find a way through her troubles. He is fast falling in love with her.

Separately and together, in Jerusalem and London, Esty and Mark need to overcome many obstacles in their endeavour to achieve their dream.

So much more than just a romance. A life. 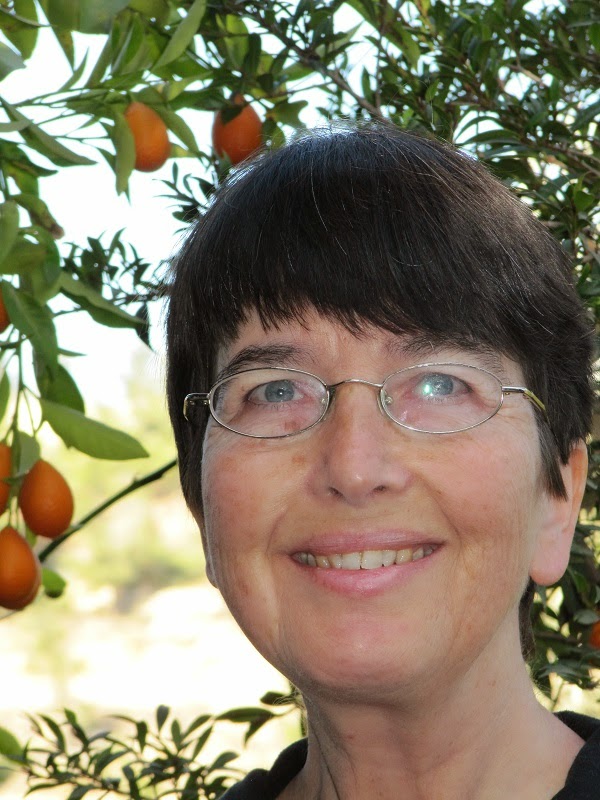 Miriam Drori was born and brought up in London, and now lives in Jerusalem where she single-handedly demonstrates female superiority against three males, now that her daughter has left home.

Following careers as a computer programmer and a technical writer, Miriam has been writing for the past ten years and has had short stories published online and in anthologies. Neither Here Nor There is her first published novel.

Miriam began writing in order to raise awareness of social anxiety. Since then the scope of her writing has widened, but she hasn’t lost sight of her original goal.

Neither Here Nor There is available from: 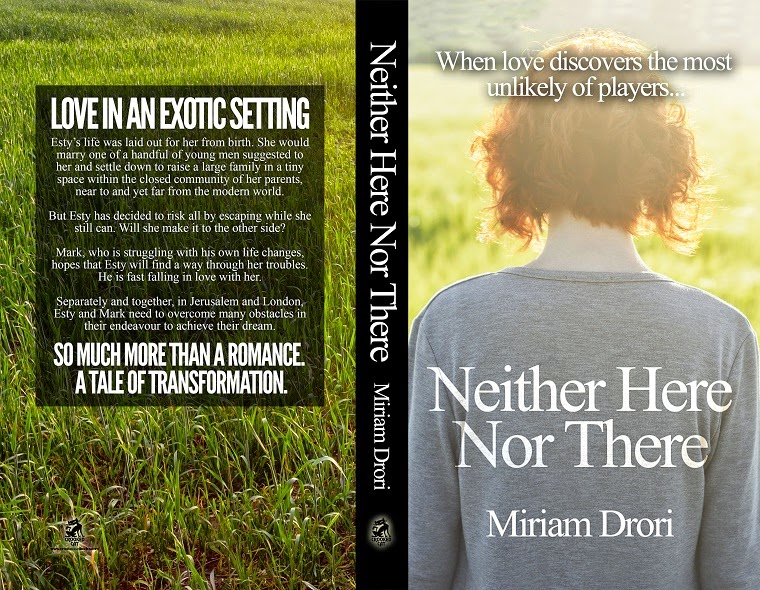 Jerusalem Miriam Drori Neither Here Nor There romance romantic fiction