January 21, 2019
In light of expanding my Highland Chronicles series of historical romantic adventure tales set in different eras across the beautiful Highlands and islands of Scotland, I have decided to adjust the cover of Highland Arms to match the theme, the atmosphere, of my upcoming release, A Highland Captive. So I’m excited to share it here for the first time!

Published through Ocelot Press, Highland Arms is now available exclusively on Amazon, and is free to read to subscribers of Amazon Prime. 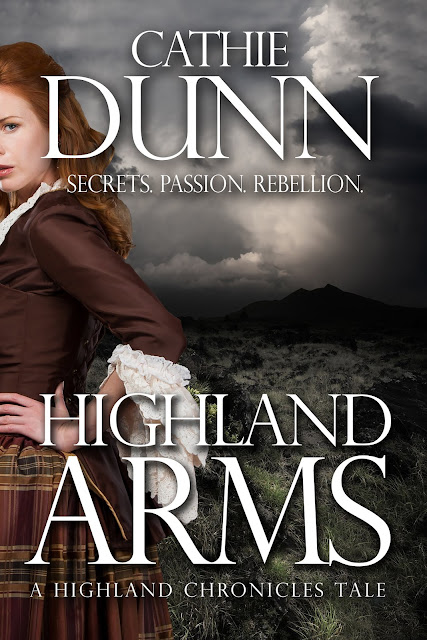 "Exciting blend of danger and romance"

"The author has a wonderful way of describing the highlands." ~ Booked Up Reviews

Escape to the Highlands!

Betrayed by her brother’s lies, Catriona MacKenzie is banished from her home to her godmother’s manor in the remote Scottish Highlands. While her father ponders her fate, Catriona’s insatiable curiosity leads her straight into trouble – and into the arms of a notorious Highlander.

Five years after an ill-fated Jacobite rebellion, Rory Cameron works as a smuggler to raise money for the cause – until Catriona uncovers a plot against him and, inadvertently, exposes his activities. Now, Rory is faced with a decision that could either save their lives, or destroy them both.