Review: A Quiet Death in Italy by Tom Benjamin

July 05, 2020
Today, I’m taking you to the beautiful Italian city of Bologna – and its dark underbelly – in Tom Benjamin’s gripping political thriller, A Quiet Death in Italy.

When a body is discovered, everyone points their fingers at the police. It seems to fit, the best solution. But after a tip-off, private investigator Daniel Leicester follows a new trail that takes him into the highest political circles of the city – and into danger.

The author describes Bologna well as he shares his knowledge of the city across the pages. You get a real sense of following in Daniel’s footsteps, of seeing the streets he walks and the building he enters. The characters, especially those in local government circles, are just as you would imagine corrupt officials would be. At times, I found too much description of secondary characters distracting me from the plot, but it’s not a major issue.

The novel maintains a good pace throughout, and there is a great sense of tension in places. The tone has a strong Italian vibe to it, and it clearly shows the author’s passion for ’his’ city. And the ending fits in very well with what you would expect. I’m not giving anything away, though...

An interesting debut novel and first in a promising new series.

A Quiet Death In Italy 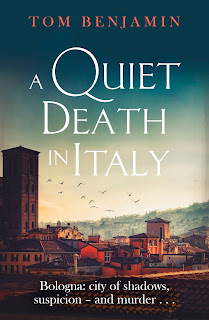 Bologna: city of secrets, suspicion . . . and murder
A dark and atmospheric crime thriller set in the beautiful Italian city of Bologna, perfect for fans of Donna Leon, Michael Dibdin and Philip Gwynne Jones.
When the body of a radical protestor is found floating in one of Bologna's underground canals, it seems that most of the city is ready to blame the usual suspects: the police.
But when private investigator Daniel Leicester, son-in-law to a former chief of police, receives a call from the dead man's lover, he follows a trail that begins in the 1970s and leads all the way to the rotten heart of the present-day political establishment.
Beneath the beauty of the city, Bologna has a dark underside, and English detective Daniel must unravel a web of secrets, deceit and corruption - before he is caught in it himself.
Tom Benjamin's gripping debut transports you to the ancient and mysterious Italian city less travelled: Bologna. 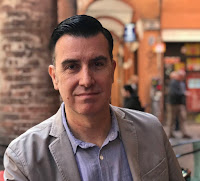 Tom Benjamin started off as a reporter before moving to the press office at Scotland Yard and running drugs awareness campaign FRANK.
He moved to Bologna where his work as doorman at a homeless canteen inspired him to create English detective Daniel Leicester in a series that serves up equal helpings of the local cuisine and ubiquitous graffiti; the city’s splendour, decay, and danger. 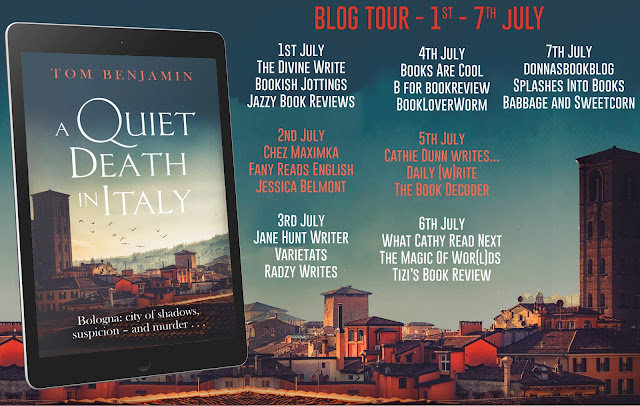