Finally! I’m so thrilled to show you the cover art of my upcoming novel, The Shadows of Versailles. 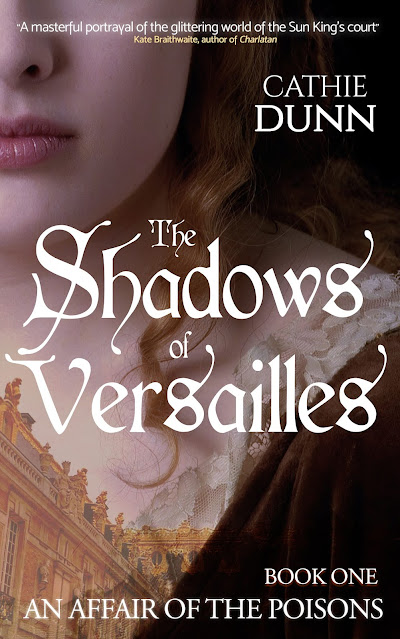 Set in the 1670s, in the early days of the infamous Affair of the Poisons, The Shadows of Versailles tells a tale of seduction, loss, and revenge. It is the first in a new series of loosely-interlinked stories all set during the Affair of the Poisons, an event that brought to light the dark underworld of Paris, with its fortune-tellers, alchemists – and poisoners!

The Kindle ebook is now available for pre-order on Amazon!

Fleur de La Fontaine attends the court of King Louis XIV at Versailles for the first time. Dazzled by the opulence, she is soon besotted with handsome courtier, Philippe de Mortain. When she believes his words of love, she gives in to his seduction in the shadows of the palace – with devastating consequences.

Jacques de Montagnac, a spy working for the Lieutenant General, investigates a spate of abducted infants from the poorer quartiers of Paris when his path crosses Fleur’s. He searches for her son, but the trail leads to a dead end – and a dreadful realisation.

They had gathered to watch her die.

The baying crowd fell silent the moment the cart entered Place de Grève. The sudden calm sent shivers down her spine. In their eyes, she saw admiration, suspicion, disgust, horror, even lust. The worst, for her, was pity.

Her thin shift exposed her bloated body to their eyes. She could cope with the stares, but the compassion shown by several women – along the way from the Bastille and here – was too much to bear. With gritted teeth, she swallowed back the tears. No one would see the Marquise de Brinvilliers cry.

She raised her head high, no longer glancing at those around her, but gazing over their heads. Her hands tied with rope that cut through the skin of her wrists, she clung to the wooden frame as the cart jostled across the uneven ground. A path, barely wider than the cart, opened in front of them.

Then she saw him – her executioner. 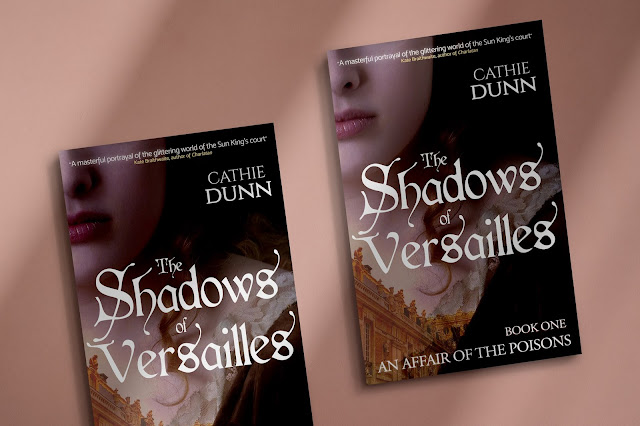